The Best Little Cowboy Gathering In Texas is proud to have these exceptional entertainers join us in what will be our 14th Annual Gathering. Bring those dancing boots!

Our lineup for 2023 is still being planned at this time. Check back here for updates. Thanks! 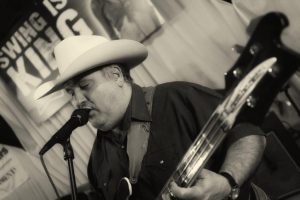 Justin Treviño’s emergence as one of the hottest country talents in Texas seems almost preordained. Born in Brownsville and raised in the Austin area, he teethed on some of country’s greatest artists thanks to his father, an avid country fan and record collector. Justin plans to continue his efforts to help preserve traditional country music, both as an artist and record producer, as long as there’s an audience for it. 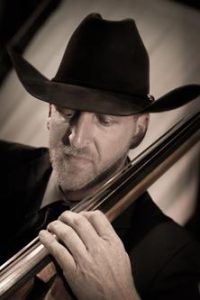 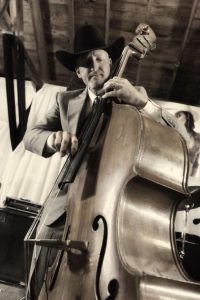 Jake Hooker was born listening to the sounds of traditional country music through his father’s west Texas country band. Jake began playing the bassat the age of seven and practiced diligently until he mastered the honky tonk sound. Jake formed his own band at the age of 14 and began performing. By the age of 18, Jake was playing bass and singing full time. Jake’s popularity continues to grow. His love and passion for traditional country music never ceases. He feels it is necessary to relay that love to the fans who are so dedicated to it as well. There is no doubt that Jake is strongly influenced by the sounds of Ray Price, Johnny Bush, Farron Young, Curtis Potter, Leon Rausch and Darrell McCall. He spends much of his spare time studying these artists’ music in depth. Jake is consumed by his dedication to the music and his hobbies include playing the drums and learning the steel guitar. Jake’s graceful and professional image on the bandstand, along with his voice and talented band, make his show unbeatable. 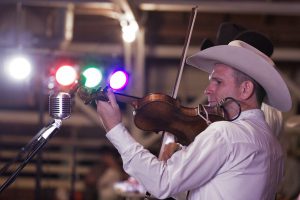 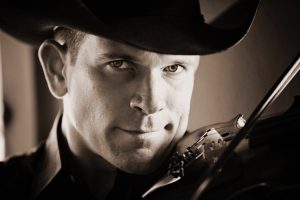 For most of his life, Jason has delighted audiences around the world.  From the White House to The David Letterman Show and the Kennedy Center to Bob Wills’ hometown of Turkey, Texas, Jason has helped keep the spirit of Western Swing alive across generations. His fiddle magic and endearing personality make him a fan favorite everywhere he plays.

Raised on traditional country music such as George Jones and Ray Price, Jeff Woolsey sang his first song on stage at the age of 4 to the tune of Charley Pride’s, “Is Anybody Goin’ To San Antone”. His positive attitude is reflected in his music and is sure to please any audience. Jeff Woolsey &amp; The Dancehall Kings are sure to keep you on the dance floor! 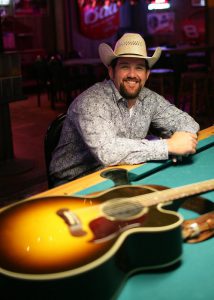 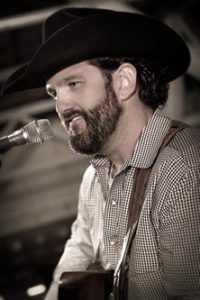 Landon and the guys travel the great state of Texas playing traditional country music and western swing. The Dancehall Drifters are just that, a dance band, that keeps its fans on the dance floor all night.  If you love two-stepping to that shuffle beat, come out and see us you won’t be disappointed. 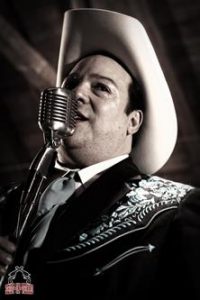 Billy Mata is a veteran of over 40 years in the San Antonio music scene and is celebrating more than a quarter of a Century making music with his own band, The Texas Tradition. Two-time Academy Of Western Artists Western Swing Vocalist of the Year and winner of the Academy’s Entertainer Of The Year award, Billy Mata delivers authentic western swing and true traditional country music through a 9 piece, Bob Wills/Asleep at the Wheel style orchestra. 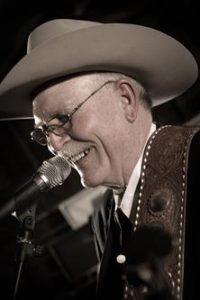 It’s always a treat to hear both Jake and Tommy Hooker playing out in the dance hall. These boys were born and raised with country music continuing a family tradition of playing good country western music. These two have a large devoted following. The obvious choice for the Friday night Cowgirl Ball, sponsored in part by Coors. 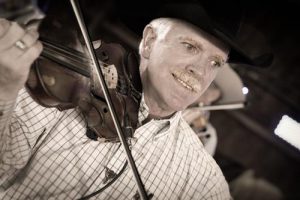 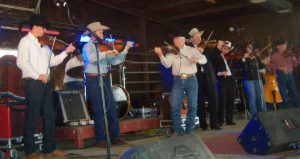 A true fan favorite here at the gathering, Jody Nix. A true Traditional Country Music and Western Swing artist, he has been in the business 50 years. He has played dances and shows all over Texas and parts of the southwest. He leads one of the finest dance bands in Texas, they fill the floor on every song. Jody also leads a legendary mix of artists coming together for The Jody Nix Fiddle Extravaganza! See a mix of talented artists join together for a truly unique musical time! 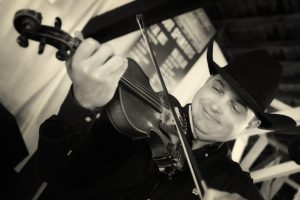 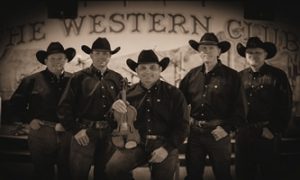 Playing traditional country and western swing music, The Rocky King Band makes country music king. Rocky King was exposed to music greats at an early age and has continued the tradition. Joined by Michael Polasek on drums, Scott Moon on fiddle, Kenny Grohman on steel guitar and Duane Wavra on bass, this group is sure to get you dancing!